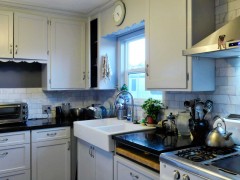 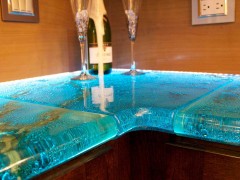 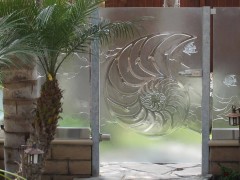 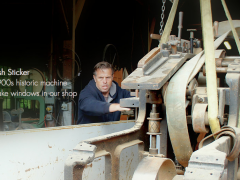 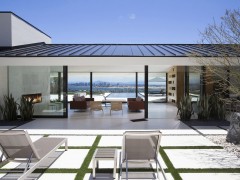 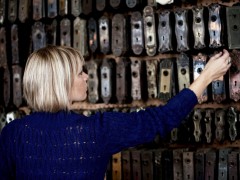 Why I Choose Joomla Over Wordpress for All of My Websites 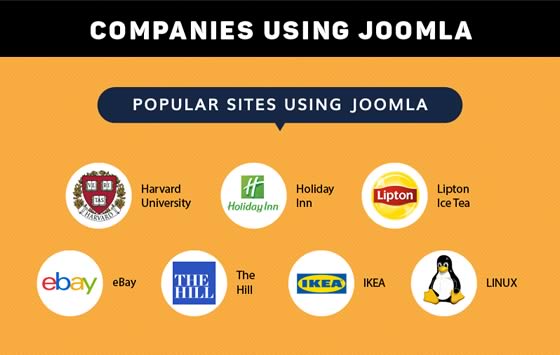 I built my first Joomla(!) website in 2010, back when its market share was much closer to Wordpress'. Since then, just like when VHS clobbered Sony's BetaMax into obscurity, Wordpress' simplified beginner's curve has vaulted it far ahead of the pack in the CMS wars. Anyone with even a moderate bit of experience punching keys on a computer can install it with a few points and clicks and soon be up and running making blog posts.

But what about going beyond that? You won't have to move too far away from simple blogging to run into stumbling blocks that require mucking around in code. It's almost as if Wordpress lures people in with its simplicity, only to get the average user stuck in a situation where they must then hire a coder to add extra functionality. Hmmm... I wonder if there isn't a "coder's constortium" behind all this...? Haha.

So Why Choose Joomla Over Wordrpress?

And these are just a few things I came up with off the top of my head. If you're a web developer with a decent knowledge of HTML/CSS (that's me!), and some experience with databases (think FileMaker Pro for example), Joomla may just be for you.

There is also an article out there that someone way more geeky than me wrote about how Joomla's database structure is way more geeky in a good way than Wordpress'. If I can find it again I will post it. I wish I had bookmarked it. In the meantime, there's this article, which compares Joomla to the (supposedly) hard-core CMS Drupal. It refers to Wordpress barely at all, but it does contain a few choice snippets:

As soon as the programmer opens up the guts of the Drupal source code they are faced with a nightmare. Customising Drupal is not easy, as it is based on a poorly-designed, procedural framework, whereas Joomla is based on a well-designed, Object-Oriented, MVC framework. It also implements a number of design patterns such as listener, etc.

In Joomla you have a tree hierarchy. The main trunk is the Joomla core. It has branches (the API) to which you can attach more branches (Components) or leaves (modules or widgets). So a component can be plugged in, thus integrating itself with Joomla's security (Access Control Levels) and article management functions. Being a branch, it may have sub branches and it may even have a bridge to someone else's branch. But to a large extent, there is minimum contact between various component branches.

One of many successful famous Joomla websites is linux.com. People who work at linux.com are known for being obsessed about code quality and are the best and smartest of programmers. No matter how many government websites you can quote being on Drupal, the fact that linux.com is on Joomla outweighs them all.

So there you have it in a nutshell. I hope I get flamed over this article - it will mean it's getting some hits. So bring it on, Wordpress and Drupal geeks! Haha!

Until next time,
Vince

Random Ramblings Regarding SEO Wrongs in the Construction Industries